Lidocaine is a local anesthetic which provides loss of sensory, motor, and autonomic function. It does so by binding to the sodium channel in the skin layer and reversibly blocking the nerve endings without causing any damage. It is usually delivered in mucosal, dermal, topical dosage forms. It may also be injected in proximity to neural tissue. (1,2)

Lidocaine is an amide-type local anesthetic. It is metabolized in the liver by microsomal P-450 enzyme via N-dealkylation and hydroxylation. When topically applied, Lidocaine has a rapid but short anesthetic effect. Topically applied lidocaine has a low anesthetic due to its poor percutaneous absorption. Although pastes, creams and ointments are considered safe modes of application, they are easily removed by wetting, movement, and contact. To overcome these pitfalls, a new formulation strategy was published by Omar et al. (2)

A bioadhesive preparation was introduced with enhanced anesthetic effects. In this strategy, vesicular systems were fundamentally utilized as vehicles for topical, mucosal, dermal, and transdermal drug delivery. Vesicular systems have shown to have benefits which aid in the improvement of drug permeation. Transferosomes have proven to be superior topical drug delivery systems. (2)

Transferosomes are made up of ultra-flexible bilayer membranes, making them highly elastic and deformable. They can squeeze in through the pores of the stratum corneum, which is one-tenth the size of the transferosome. Since transferosome have a liquid character, they may be paired with a suitable vehicle, such as hydroxypropyl methyl cellulose (HPMC). This gelling agent maintains the vesicular structure and has compatible gelling properties with transferosomes. HPMC is also non-toxic, has favorable swelling properties and can accommodate high levels of drug. Such formulation were intensively studied by Omar et al. (2)

The main aim of the work was to study the gel’s incorporation of transferosomal lidocaine, its entrapment efficiency, in vitro drug release, skin retention and its analgesic effect. This formulation was also coupled with DMSO, which was used as a skin penetration enhancer. The transferosomes were prepared by the thin film hydration method: 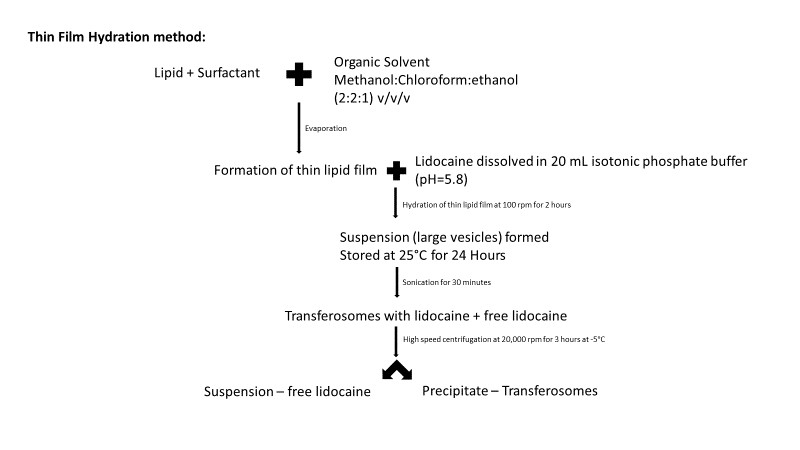 Figure 2: Graphical representation of burst effect discussed in the study (2) 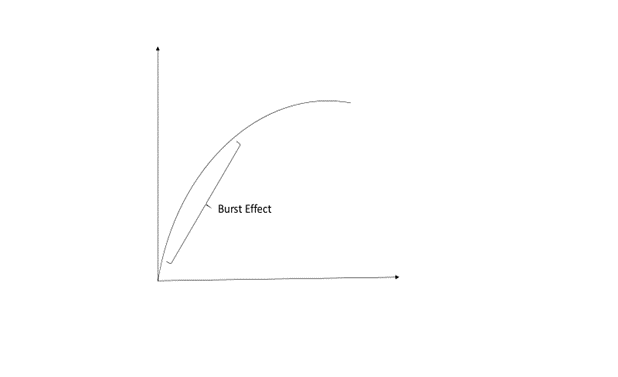 The stratum corneum is a rate limiting barrier to transdermal permeation. It plays a key role in homeostasis and acts as a barrier to protect the body from its external environment. Although transferosomes may easily pass across the pores of the stratum corneum, this is still considered a rate limiting step. To overcome this, and to increase the amount of Lidocaine available, DMSO was added to the formulation. DMSO showed significant increase in the permeation profile of transfersomal lidocaine-containing gel. The permeation of Lidocaine from transferosomes with DMSO was 43.74  2.74 % as compared to Lidocaine from transferosomes without DMSO and Lidocaine solution, which was 19.81  1.99% and 22.45  2.85% respectively. Although deformable transferosomes enhanced the amount of bioavailable Lidocaine, the authors concluded that DMSO further enhanced bioavailability. The amount of Lidocaine retained in the skin was also significantly higher with DMSO (18.41%) as compared to Lidocaine alone (5.45%).  Additionally, in the presence of DMSO, the Lidocaine-transferosome (6.98%) produced a higher anesthetic effect. This was demonstrated using the Tail flick rat tail test.

The findings indicate that DMSO enhanced the transdermal penetration of lidocaine by improving drug partitioning between skin layers. (2)